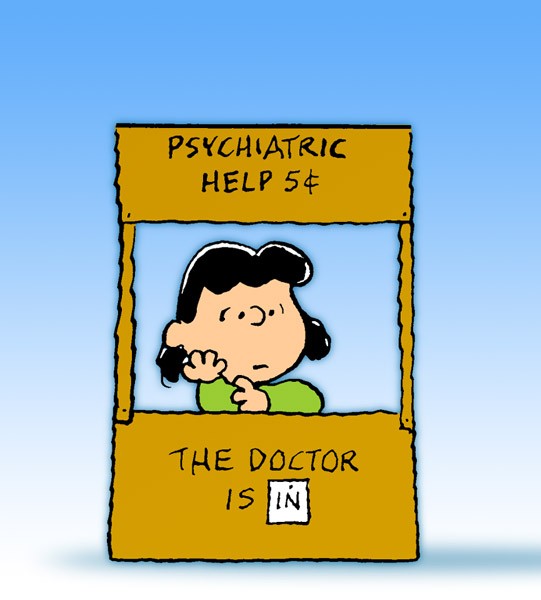 I have never shied away from therapy. Psychology ought to be universally available and free from stigma. While therapy requires patience, I’ve always found it valuable in helping me to make decisions, and cultivate habits, that benefit me and mine. But it also bears remembering that, like all other branches of medicine, psychology comes with a hefty helping of humanity, and humans often err.

In December, as P’s problems in French public school were peaking, we sought help. Her principal recommended a family psychologist (called “psychologues” in French, with the “p” not silent). Mme M worked for the city, which means her services were free of charge. So we all walked up to the Mairie – the blocky, red-brick building that houses all sorts of local services. Later, I would return to the Mairie to register P for a two-week daycamp. For now, we squeezed into Mme M’s tiny office, P balanced on my lap, pencil crayon in hand.

“The teachers say there are difficulties with concentration, following instructions, and playing with other children,” I explained in careful French.

Mme M looked P up and down. “How long has he been wearing girls’ clothing?”

So began a series of understandable but frustrating exchanges about gender identity. Mme M was in uncharted waters – P was the first gender-nonconforming five-year-old she’d met, and she had trouble moving past the implications of parents who would dress their kid all weird.

I ran through the story – how we’d dressed P in a range of styles as a baby (“Of course,” she nodded – no judgement there), how P had firmly rejected boys’ clothes at 3 (“And you were fine with it?”) and how she’d transitioned recently by asking us how long she’d have to wait to become a girl.

P, meanwhile, was drawing her usual array of monsters battling upon lavascapes. Mme M seemed perplexed anew – if she was a girl, why draw boy stuff? – so I asked P to draw a picture of her house instead. She drew herself playing, her Mom having a nap, and her Dad hunched over, as if in despair. Then outside, she drew sunshine and rain, and invented a cat that lived happily upon our roof.

“Yes, but Mom is allergic.” Then, as if setting us up for our next round of therapy, she added, “We used to have a dog. But she is bones now.”

Gradually, over several visits, we reached an understanding with the French shrink. Admirably, she did her research – I noticed printouts of trans-related articles on her desk – and she deliberately focused her initial questions on the issues we’d raised. But by the end of each session, the subject would return to gender. She wasn’t just curious – she believed they had to be connected.

At one point, she asked me if we’d considered restricting P’s feminine wardrobe to home use only. “If the problems are social,” She reasoned, “It is maybe because other children do not understand. To wear boys’ clothes in public, it would save him much unhappiness.” She was still calling P “him.”

The suggestion made me uneasy, so I consulted with experts – trans friends or friends-of-friends – and confirmed my fears that forcing P to live a double life would be more confusing, more hurtful in the long run, as it would turn her identity into something secret and shameful. Mme M seemed to accept this, and eventually the subject of gender all but disappeared from our sessions.

Meanwhile, we practiced what we preached by registering P for daycamp as a girl – her first experience in “passing.” Midway through Week Two, P let something slip, and the instructors asked us what was up. But once we explained her status, life went on. Certainly, at no point did any of her peers seem to care.

Anticipating our return to Canada, we wrapped up our sessions with Mme M, but then we got a mysterious request to meet with her once more, this time in a different building, with her superior present. The session began normally – P drawing, me struggling with rapid-fire questions in French – and then went the same direction, only further down the spiral.

Monsieur D, the supervisor: “When you made the choice to call him a girl, did you think about the confusion of other children, or their parents?”

“How will you respond if he chooses to be a boy again?”

“Of course,” He said dismissively, “But he might not be content if you are the only two people who understand.”

Feeling betrayed by Mme M’s silence, I painstakingly described the support network that awaited us back home: adult trans friends, trans children in her community, a school with gender-neutral washrooms and a pro-active anti-bullying policy. D seemed surprised that such facilities existed.

“But you must be careful,” Said D, “When you registered for daycamp, under an invented name and with a different sex than on the passport…well, I don’t know in Canada, but here that is against the law.”

In a flash, I understood the purpose of the meeting: we were there to get our knuckles rapped for messing with French bureaucracy. Someone at daycamp had filed a report, Mme M had told her boss about the cross-dressing Canadian kid, and D had connected the dots.

“Don’t worry,” I said flatly. “We are leaving France.”

But I’m kidding myself to think that France is the problem. Culturally, they do tend to take “égalité” to mean conformity – to privilege the comfort of the mob over the needs of the marginalized. But it’s folly to believe that exact same conversation can’t play out anywhere, including Canada. We might as well get used to it.

Even well-intentioned psychologists are not immune from self-delusion. They can persuade themselves that expertise equals certainty, or that their own biases and blindspots don’t affect a diagnosis. Mental health, gender identity, parenting – all guesswork, I’ll admit. But some kinds of guesses are more harmful than others.