In 2016, a few months before our scheduled sabbatical, S noticed a lump on the side of her neck – a swollen salivary gland that wasn’t unswelling itself. We called it Lumpy. This is the story of Lumpy’s rise and fall.

As health care in Cape Breton is a wee bit of a dumpster fire, we figured we’d get started as soon as possible. If we could get Lumpy biopsied before we left, we’d know if it was something that could afford to wait till we got home…or if its malign intention was to throw our plans completely off the rails.

We met with one of CB’s few remaining otolaryngologists (harder to find than they are to say!). An aura of unpleasantness surrounded this man, even before we met him – S’s family doctor, when writing the referral, warned her, “He can be a bit rough around the edges.” Dr. C was elderly and fixed in his ways: his office displayed diagnostic equipment from the 1960s, and his harried secretary was struggling with the task of inputting 50 years’ worth of paper files into a database. I reasoned that it was better to be in the hands of a seasoned veteran, even if those hands trembled a bit.

Dr. C did the biopsy, and even though his sour bedside manner was enough to turn any growth malignant, we lucked out: Lumpy was benign. But it was going to keep growing, and eventually would go from unsightly to unhealthy. S agreed to have it removed after the sabbatical, which coincided nicely with the year-long waiting list. I quietly hoped that Dr. C would be retired by our return, although I didn’t know if anybody would replace him.

S, P, Lumpy and I flew to France. Over the course of the year, it did indeed grow – a slender, nut-hard ridge of tissue pressing out from below the left ear, making S understandably more self-conscious. It didn’t hurt, but she couldn’t keep from rubbing it when stressed. Eventually, P noticed it, and then she wouldn’t leave it alone either.

When, for unrelated reasons, we came home a couple of months early, S checked in with the doctors, on the off-chance they’d been able to schedule the lumpectomy. At first, she got only static, but quite suddenly – after we’d been home only a week – she got the call: “Discontinue your pain meds [S takes pills for arthritis]; the operation’s in five days.”

Good news, since later in the summer we’d be busier. And better news: Dr. C would not be doing the surgery – it turns out otolaryngologists are otorhinolaryngologists are not the same thing! Who knew? Two days before surgery, S met with Dr. D, who was 20 years younger Dr. C and a much gentler demeanour. She also got to meet her anaesthesiologist, Dr. L, a no-nonsense Latina who can put me to sleep anytime she wants.

S learned that she’d be staying in the hospital for a night. She packed her bag fat with books, knitting, her laptop, etc. We tried to book a private room – rare and costly, but mostly covered by insurance – but the request ended up in limbo. P and I managed to see her briefly in the recovery room, but then I had to take P home to put her to sleep while S was rolled up to a room with four beds. She did not get around to opening her bag, but amid the cacophony of beeping IVs, she didn’t get much sleep, either. 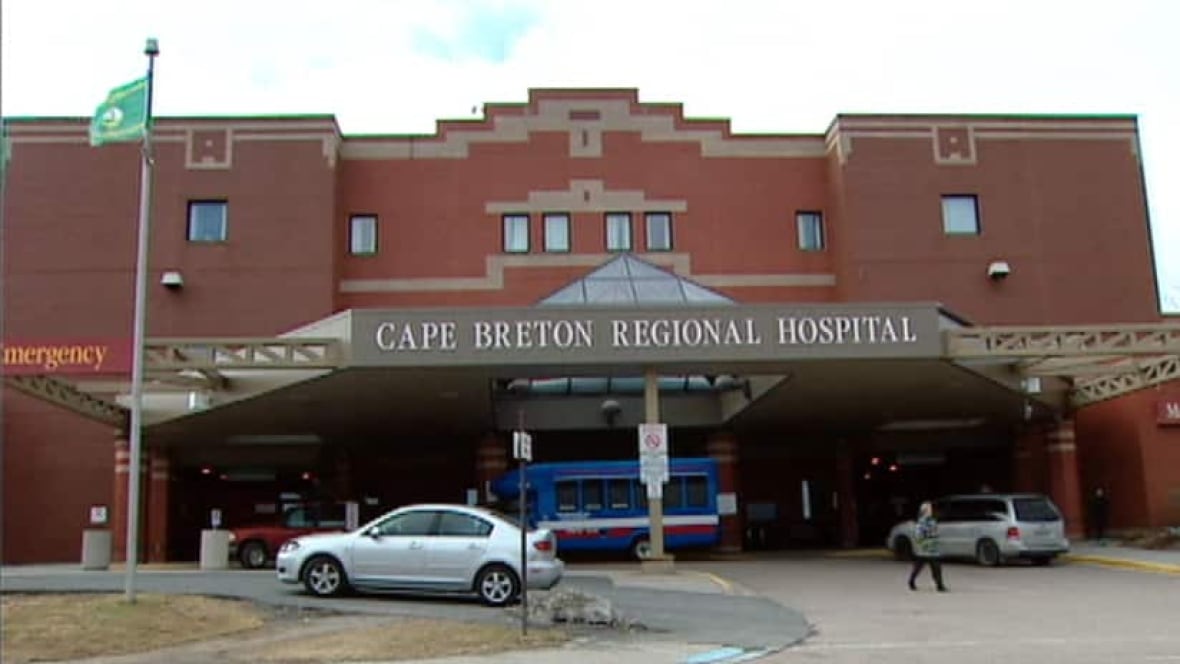 A few days prior to the surgery, S got one of her biannual migraines, and it hadn’t totally receded when she went under the knife. As a result, she awoke in a fog of pain and nausea that didn’t really have much to do with the surgery itself. Dr. D had handed me prescriptions for painkillers and anti-nauseants before the surgery began, but while S was still in the hospital, I wasn’t allowed to give them to her, forcing us to rely upon occasional hits of morphine until she could be discharged. The nurses were sweet but a bit helpless; three of them tried and failed to remove the drainage tube attached to her neck, which meant we had to drive across town to Dr D’s office with the thing still dangling from her. It was too early for Frankenstein’s Monster jokes, but I filed them away for later use.

I modestly consider myself a half-decent caregiver, but S is a restless patient. She confessed later that, as she was regaining consciousness right after the surgery, her very first lucid thought was, “Wiggle your toes. That way you’ll be on your feet faster.” In fact, it was several days before S was “on her feet” in any meaningful way. The swelling around her stitches, combined with the lingering symptoms of the migraine, made it impossible to do anything besides stagger back and forth to the bathroom. I don’t blame her for wanting it to be over, but I also remembered my own recent convalescence (from pneumonia last fall): it doesn’t matter what your mind wants, it’s not over till your body says it’s over.

Bodies are strange things. Most of us take them for granted until they start to break down. A few, like S, who have chronic pain or other conditions, learn to compromise and bargain and adapt. But even then, there will be circumstances or events which force us to reevaluate everything. That’s when you realize that bodies are not only delicate, but also terrifyingly interconnected. You make an intrusive change to one part, and all sorts of other systems respond, or shut down in protest. Plus, all those changes affect the mind, which we love to pretend is something separate and inviolable, but which is every bit as fragile as the rest.

S’s mind is all kinds of stubborn, though, and it turns out her body is no slouch either. Today – four days after the surgery – she managed to keep all her smoothies and pudding down, and even munched a bit of pasta. Soon she will indeed be on her feet again, and walking lighter for being lump-free.