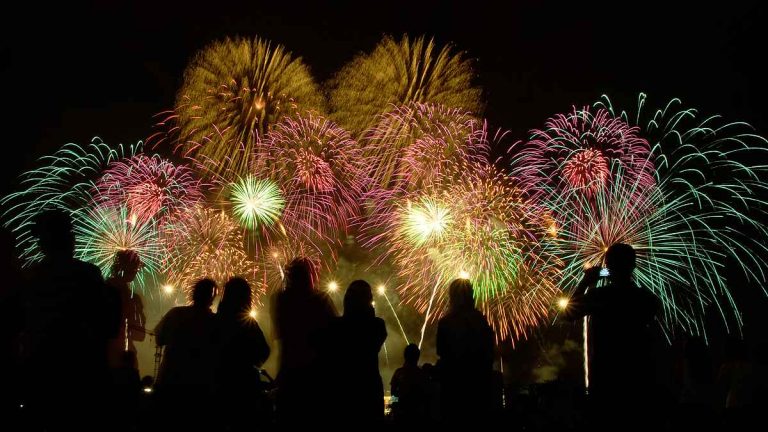 New Year’s resolutions. I’ve never believed in them, yet I always get caught up with them. I like the idea, I guess, but I’m like a window shopper who can’t quite bring himself to enter the store, much less marry money and mouth. And if I don’t tell anyone that I’m thinking about making resolutions, then I’m off the hook when the going gets tough…right?

I remember my resolution on New Year’s Eve, 1999. That seemed like a sufficiently momentous number to make a real commitment to the future. In addition, I’d recently bounced back from the Montreal/Ice Storm/NTS debacle, and at 24 I felt as though I might be ready to, I dunno, do something on my own terms. I remember staring into a mirror and telling myself, out loud, “This year, you’re going to start a theatre company.”

And it was mostly true. I’d already done a few shows under the production company Sound & Fury Theatre, but in 2000, I incorporated as a not-for-profit and launched a first full season of plays. S&F lasted for five years, give or take, and while it never took off to the degree I probably imagined that New Year’s Eve, I can look back on that time and see it as one of the most purposeful and fulfilling eras of my life. That’s what a resolution ought to be: a statement of purpose, a set of runway lights that help you taxi your way to takeoff.

In 2002, a similar resolution got my education back on track, although not quite on the way I planned. By then, I’d mostly moved past my internalized shame about flunking out of NTS, and so I resolved to apply to the MFA Directing programme at UBC. I got an interview; I got shortlisted; but I didn’t get accepted. Meanwhile, Sheila was in the midst of her PhD studies at U of A, and told me about a new graduate studies programme that might be up my alley: Humanities Computing. I got accepted; I got scholarships; and two years and an MA later, I was employed by two universities. 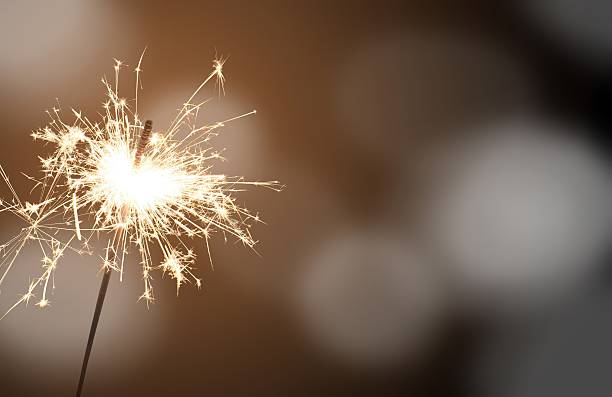 I think the lesson there is even more poignant. My actual resolution to study at UBC involved two lifelong dreams—living in Vancouver and (eventually) becoming a professional theatre director. By contrast, U of A was full of compromises: staying in Edmonton; studying subjects about which I didn’t feel passionate; and aiming for gainful employment in academia, not theatre. Yet, by adjusting the terms of my resolution, I ultimately landed the job I have now, which combines teaching and theatre in a thoroughly satisfying way.

I’ve proven to myself that I can be flexible and patient, rather than giving up on my dreams when obstacles arise. The question, as I approach New Year’s Eve 2017, is: what are my dreams up to these days? Because it’s been a weird year personally, and a downright shitty year globally, and it’s left me a little bit torn. On the one hand, I crossed the last few items off my bucket list—or, in the case of items like “write a novel in France,” I accepted failure with grace, and moved on. But on the other hand, I’ve read enough about climate change to know that the world needs action, not self-satisfied complacency. 2018 should not be a year for sitting on my laurels. But I don’t know where to start standing up.

I have plans for 2018. Having just finished Draft One of Good Animals—eight vaguely connected scenes that modestly chronicle the history of life on Earth—I plan to workshop it with some high school students, develop it through Playwrights Atlantic Resource Centre, and then do everything in my power to get it produced. If I luck out and Good Animals gets produced in Summer 2018, I can spend the Fall and Winter pitching it to other companies, trying to get it published, etc. So that’s a resolution: take something Good and make it better.

And I plan to work at the Fortress of Louisbourg again, if they’ll have me. And I hope to attend PaizoCon in Seattle in May, a trip which may even double as a mini-reunion with a few old friends. But those don’t seem like resolutions so much as just stuff I do: dressing up and pretending to be from another century; role-playing; hanging with the guys. And the mundanity of those things makes me second-guess the last resolution, too. Am I actually launching a worthwhile, transformative venture? Or am I just…being Scott?

There are other notions, too. I keep nudging closer to starting a podcast, then scurrying back like a scared kitten. I promised myself two years ago that I’d take online courses to get an Arts and Cultural Management certificate. And finally, boring down past all the high-minded stuff, there are the things that most people consider resolutions: exercise more; drink less coffee and beer; spend more time with family.

I want to do it all. I always have. Resolving to form a theatre company in 1999 didn’t preclude me from a million other projects. Notice how my next big resolution only came two years afterward? I’ve never been the type of guy to let something as petty as a plan interfere with my dreams! But I was in my twenties then, when I had boundless energy and less to lose. Now I need to be discerning about where I direct my energy if I want to accomplish anything at all. Underneath all my waffling, there is a spiritual crisis that’s been stewing for years. It’s hard to explain or define, but it means that most or all of my plans and projects feel disconnected from my core. I write out of habit. I commit to community work from a sense of obligation. And some of what I do is important, or fun, or occasionally both. But I have been building all my infrastructure above a spiritual canyon, a lack of meaningfulness that makes it all seem fragile and abritrary. It’s a chore to choose priorities, and to commit to resolutions, when everything lacks resonance with the universe. I’m lighting signal fires while the stars are going out.

After such a depressing metaphor, maybe I ought to resolve to cheer up in 2018? I know I have so much to be grateful for: health and security, family and friends, and you, my flock of dedicated readers, who have stuck with me through years of introspection and angst. I cannot resolve to write more cheerful (or coherent) blog posts in 2018—or, indeed, to write many blog posts at all—but I guarantee that, if and when I do sort out what I’m going to do with myself next, you’ll be the first to know.