The potluck is at S’s boss’s house. The house used to belong to a different colleague, a fact which reflects the two-tiered world of Cape Breton: the academic haves trade resources – projects, homes – while the local-born blue-collars cling to a shrinking raft. But the neighbourhood kids don’t distinguish; they have invaded the potluck, water rifles in hand. Boys without boundaries.

This is our first big social function since returning home. We expect to field the same questions repeatedly: “How was France?” “What did yas see?” “Did yas get much writing done?” And it’s the first time we’ll trot out the news, so straightforward yet so delicate: “We went to Europe with a son, but we came back with a daughter.”

The first reunion is no problem in that last regard: it’s KK, a Sociology prof who identifies as non-binary. She has always asked P to call her “Uncle K” — one of the many micro-permissions that, hopefully, helped P to understand that she wasn’t confined to any particular set of gender expectations. We greet and hug before K heads to the deck, to start the barbecue. 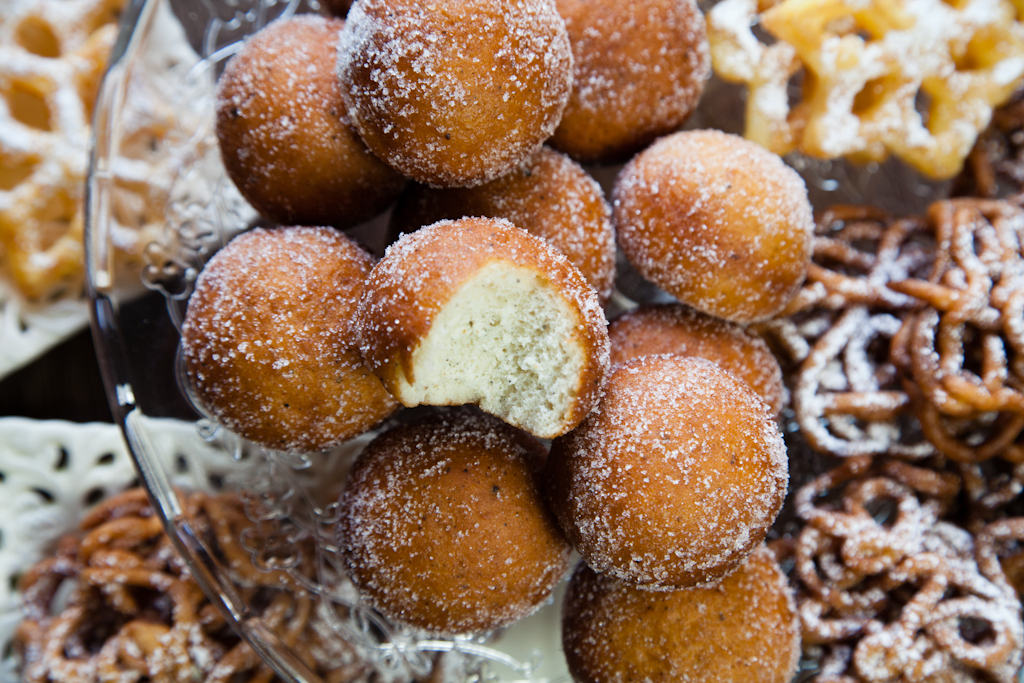 Our hostess is Finnish, and the dining room snack spread includes munkki – spherical doughnuts the size of tennis balls, crispy on the outside and chewy within. I reflect on how the French could never get doughnuts right. Those sorts of observations make for good blogging, perhaps, but when acquaintances start to ask me, “How was France,” they’re likely looking for something more profound than a disputation on doughnuts.

P is in the living room, playing with Lego. Eventually, some other young kids will join her, but for now she is alone. The neighbourhood boys did not offer her a squirt gun. I chalk this up to typical kid thoughtlessness, but there’s no avoiding the fact that she will get excluded from things, both on account of her outward sex (female) and, once it’s revealed, her gender (trans).

Or maybe not. Our own neighbours – all Caper-born, nary an academic or feminist in sight – took the news in stride. “That’s less confusing than a boy in a dress,” Admitted one. “Look at my face and tell me if I’m surprised,” Wise-cracked another. So far, only one local has recoiled from the change – another surrogate family member, but not a blood relation. She is not at this potluck.

M and D arrive, with their almost-two-year-old daughter strapped on. She was just a wriggler when we left, but now she walks and talks (eg. “Holy shit I need a cookie”). Profound transformations, all within a year – I guess we expect that of children. “They grow up [and, sometimes, change genders] so quickly!”

M asks if we’re going to get the old gaming group back together. I start babbling about my latest madcap scheme to launch a podcast featuring live, improvised role-playing comedy…he looks at me like I’m nuts. Is this all he got up to in France? I feel exposed, defensive. Not all, I think, I also wrote half a novel and some scenes about talking animals… But I’m not on trial. I relent and say yes, we should totally roll some dice again soon. 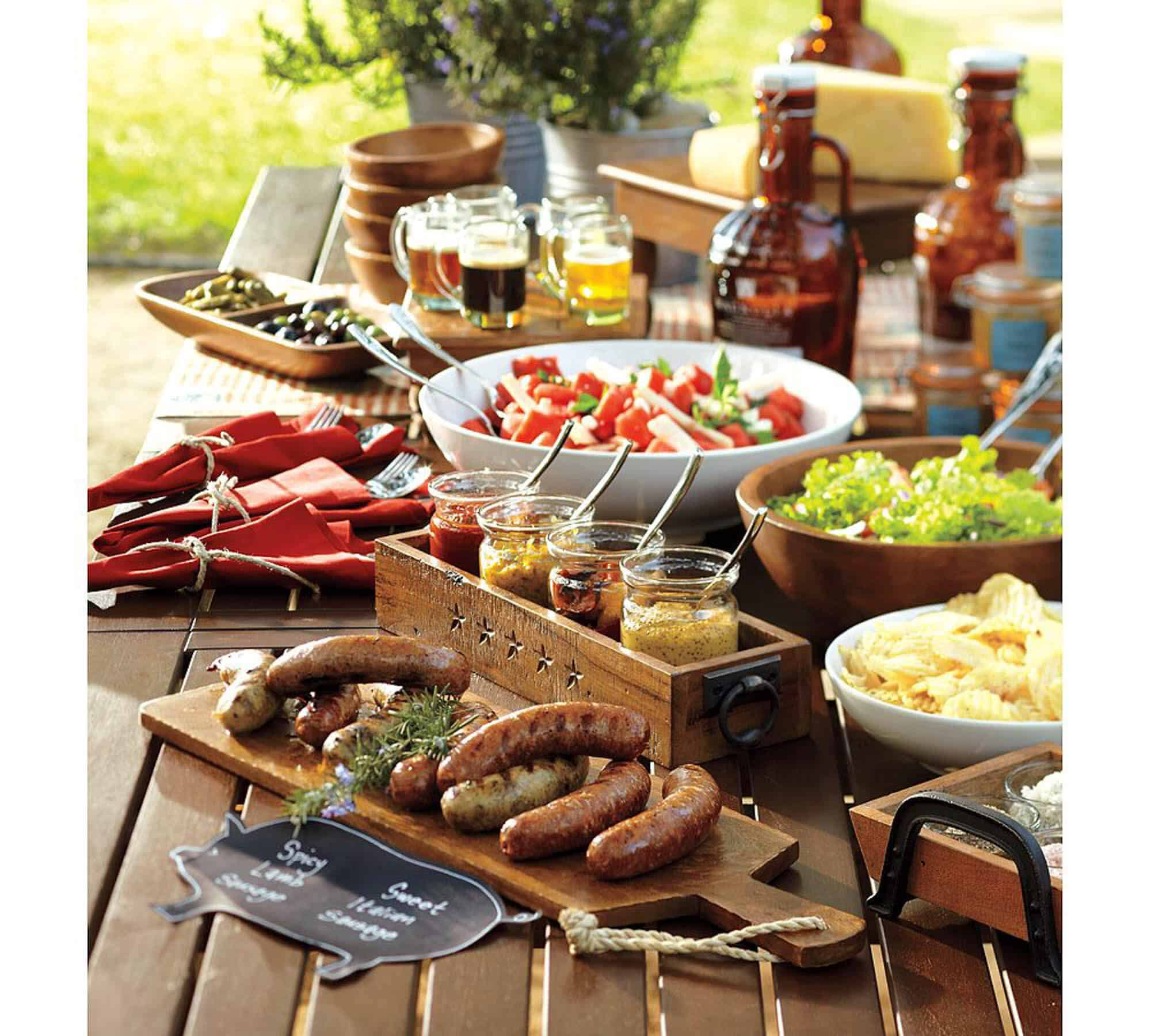 P has migrated to the backyard playset. She hoists herself up on ring swings till her dress flops down around her ears, exposing her boy-style undies. I cringe. In France, witnesses would conspicuously disapprove of my parenting gaffes. In Nepal, strangers would literally rush up and adjust my daughter’s skirts to preserve her modesty. Here, no one cares.

I end up sitting with PM, a clothing designer with whom I once worked on a show – back in 2011, when my own child was a wriggling infant. She asks the usual questions about France, but framed differently. “When we toured Germany and Scandinavia for three months, it was almost overwhelming. I came home exhausted.” She gets it.

Emboldened by empathy, I transcend platitudes and speak the truth: “When you’re in a foreign place for so long, you stop being a tourist and you just start living. And living is full of uncomfortable details. People don’t want to hear that life is basically the same no matter where you are.”

She agrees. And that’s the key to our “big news,” I realize: while P was busy transitioning in France, while we were coping with the implications, PM was not frozen in amber back home, awaiting our return. Her mother died; her back pain attacked and remitted; she probably cleaned her sink and did her laundry as many times as I did. Maybe she ate some disappointing doughnuts.

By now, the hand-me-down house is sardine-full of families, profs and their partners and their precocious primaries. There are Acadian couples alongside anglophones; straight folks and queer ones; a placid, brown-furred Newfoundland dog and a pair of guinea pigs named Snuggles and Delilah. They all have a year’s worth of stories, and more – joy and loss and transformations. And, beyond the fence, you’ve got the neighbourhood, the city, the world.

While I was away, the CBRM library ran a storytelling festival called Isle of Story. It had been my idea, a seed planted just before I jammed to France. I helped secure the funding; I chose the name. But suddenly I keenly miss having had the chance to be there, to hear those 200+ stories traded back and forth. But there are just as many stories right here, in this house, if I open my ears a little. A year in France? A gender-flip? That’s small potatoes when there are steaks on the BBQ and munkkis on the table.