I am trying, mostly failing, to find the socio-political seabed. I keep diving deeper into murk and cold, straining to see familiar signs of life. Mostly, the creatures I encounter on these deep dives are alien, primordial. I don’t see myself reflected in their eyes. Once in a while, I think maybe I feel a scrape of sand against my outstretched fingers. In desperate, drowning gestures, in between the riptide roar of the culture wars, I rasp my fingernails against the sand to capture tiny flakes of common ground.

“The culture wars.” I used to reject that phrase outright. Due to some weird strain of semantic arrogance, I declared that “wars” were not “wars” unless people got killed. Now, schools get shot up as a matter of routine, and the young, freshly radicalized survivors get tarred with the same “fake news” brush, the same death threats, the same barbarous disregard for empathy that oozes from everything, every news cycle, every comment thread, every tweet. So, yes, fine, the pundits win: it is a war. No bystanders allowed.

We’re all human beings, living in the same confusing, terrifying time. Yet increasingly it feels like there are two sapient species, not one, and this town ain’t big enough for the two of us. So my readings and my meditations become anthropological quests for the missing link, the thread that binds us. Instead, I keep resurfacing with scissors in both hands. I have at least three theories about the fundamental differences, the first fork in the road that led our camps so far apart. Maybe, from there, I can backtrack to a point when we all trod the same path.

My first theory came from something a friend said at our Bite-Sized Spirituality Book Club. S. is a philosophy prof, so everything she says acquires an extra weight. This comment came from our discussion of Being Peace by Thich Nhat Hahn, a Buddhist monk who not taking sides sound easy. “I’m safe when I look after myself,” said S., “Or we’re safe when we look after each other.”

Another friend called this “the primordial question of politics,” so maybe there is some bedrock in it. When I see libertarians, or gun-hoarding conspiracy theorists, or transphobes who think they’re protecting their children by persecuting people who just want to use the bathroom in peace, I see people who only feel safe when they put themselves first. And “themselves” includes their families, or sometimes their “ingroup” as sociologists would say.

Of course, being a liberal myself, I see a destructive selfishness in that, whereas I tend to embrace the ideal of cooperative altruism. “We’re safe when we look after each other,” say the progressives, the peacemakers, the intersectionalists. Many of the ones I know – whom commenters from the right might call “social justice warriors” (a phrase that doesn’t sound as much like an insult as they think it does) – work tirelessly to support causes that don’t directly benefit them. Or at least they claim to. Conservatives find it hard to accept that anyone can be that selfless; they keep looking for the angle, an attitude which might be cynical and suspicious but could also be true.

Because we’re wired for self-preservation, right? And the phrase – “we’re safe when we look out for each other” – sounds utopian at first, but remains self-serving if you scrape off the veneer. I have to admit, my convictions about LGBT+ rights wouldn’t be nearly as strong if I didn’t have a bisexual and a trans person in my immediate family. And when I urge others to rally together to fight climate change, it’s borne from the dawning realization that its effects are here, now, and they’re going to hit hard within my lifetime. So much for the selfless cause.

I’m alright with being a hypocrite, though. In truth, I think we all are, in some way or other. Maybe that’s what we all share. We rack up things to believe in without ever truly believing that we’re capable of living up to those ideals. 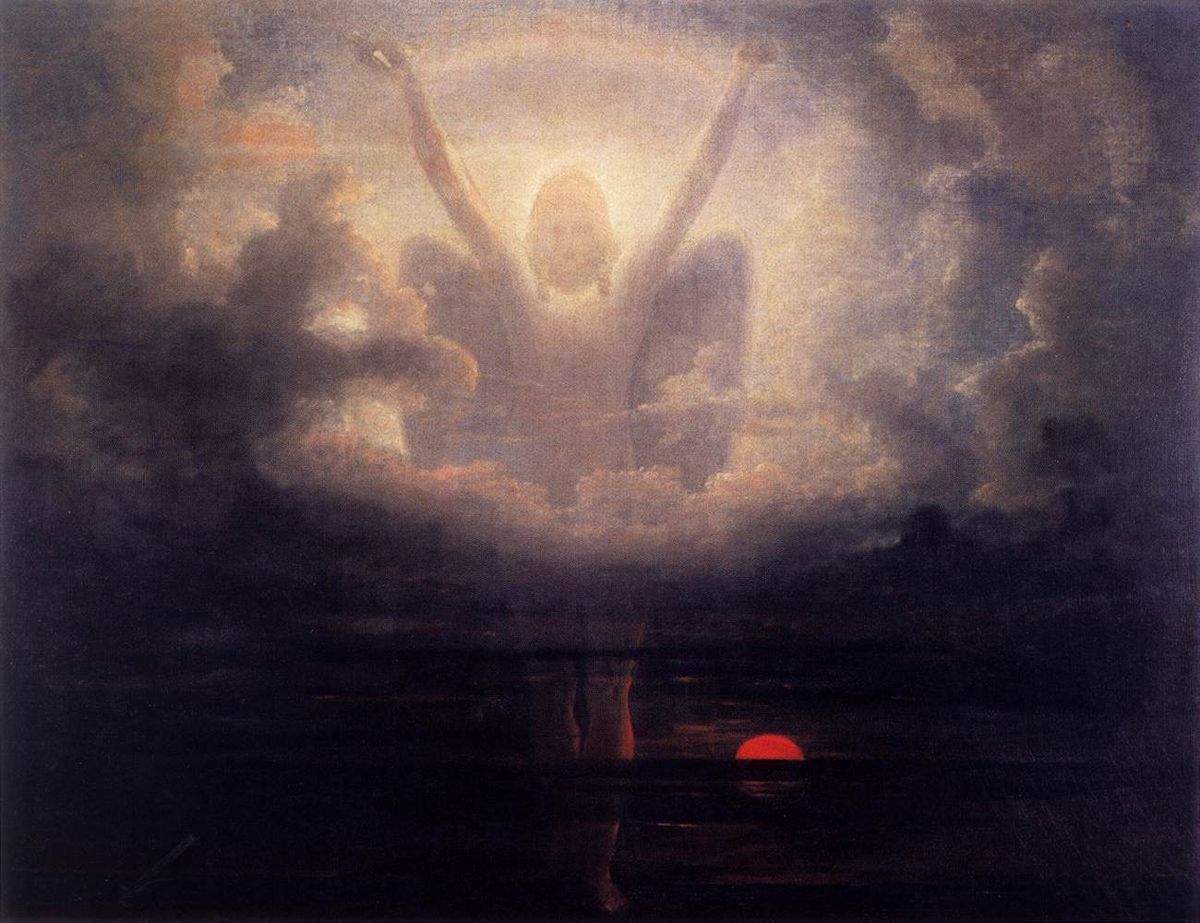 Faith. That’s another fence-maker. It’s oversimplifying to suggest that conservatives believe in God and liberals don’t. Maybe it’s even wrong to think that libertarians don’t believe in government. But the way we believe matters too. You can believe in God and still think it’s our responsibility, down here on the ground, to make a better world. Or you can be an atheist but lack any faith in humankind’s capacity to govern ourselves, or even rise above our baser natures.

And that brings me to division number three. We are all human beings, but that means two contradictory things at once (no wonder we’re all hypocrites): we are animals, just barely graduated from the jungle if you measure time in any meaningful way. But we’re angels too – we have something more-than-beast about us, or else we never would have made it this far. Ask any poet who’s ever lived, and you’ll hear about our endless balancing act between the base and the divine.

What’s dividing us, and making us so scared of each other, is the temptation to split apart that inseparable human pairing, and project the dark side onto others. Because despite all the uncertainty in the world, it really does feel as if we’re all right on the edge of something miraculous – the Rapture or the Revolution or the jet-pack, space-age, superhero future we’ve been promising ourselves – and we could get there, we could be perfect, if it weren’t for… them.

Them is the immigrants. Them is the patriarchy. Them is the politically correct libtard feminazis. Them is the goose-stepping gun-toting Trump-lovers. Them is the gays, the TERFs, the Jews, the GamerGaters, the millennials – take your pick. On each side, we’ve scrubbed ourselves free of beastly influences; we’ve evolved. But they can’t get on board with that. They might have the potential to be good, like us, if they only stopped believing all the lies. Or maybe not – maybe they’re just animals.

In the primordial gloom, there’s no difference. Them is us. The culture wars are civil wars inside ourselves, angels and monkeys tearing at each others’ fur and feathers, and it hurts to be human so we find an other, and outgroup, and we off-load. But nobody really wins civil wars, and you can never defeat an enemy that also lives inside you. We can’t help each other until we help ourselves, and we can’t help ourselves until we see each other in our own reflection.