We worked hard, so hard, to keep our child away from screens in her early years. Current pediatric theory states that children under two years old who even spend time in the same room as an inactive television set are doomed. In many ways, our approach worked too well; now there are nights when, exhausted and desperate, we beg P to watch a movie with us. She will concede only reluctantly; she is definitely not a TV or film kid. Video games are a different kettle of bits. 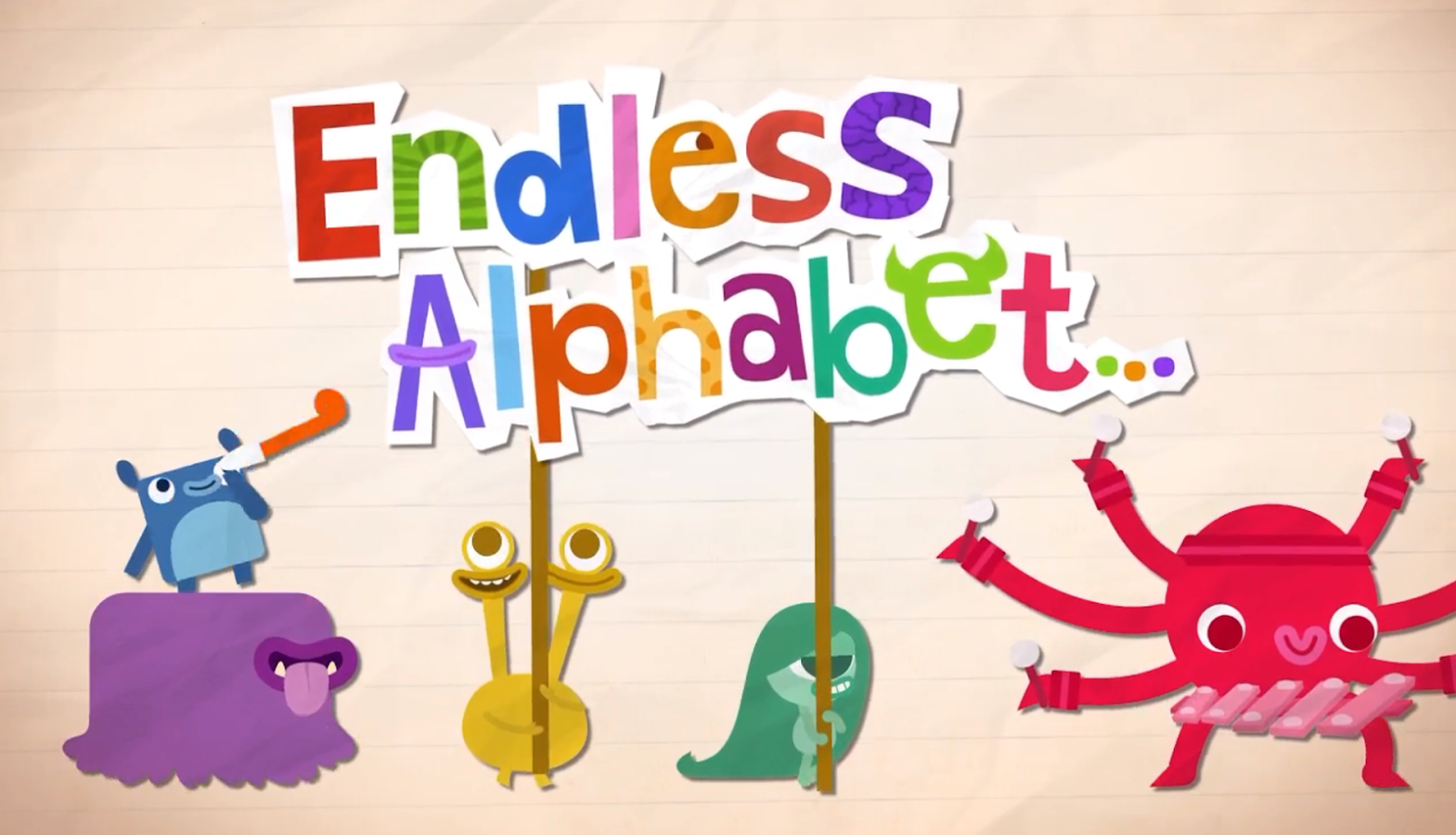 P’s earliest games were on the tablet – simple, educational tap-and-drag games designed to teach her numbers, or basic phonics, or pattern recognition. It’s that last one that gets you, of course – all video games are pattern-based, and it’s a slippery slope from distinguishing circles and squares to lining up shiny jewels to send them cascading down your screen. I supposed if we’d been more diligent, we could’ve sheltered P from the non-instructional games for a few years more. But after giving her access to Endless Alphabet, we felt we’d earned a little bit of Angry Birds time for ourselves. And then all it took was one glance over our shoulders, and P knew there was a whole galaxy of games we were concealing from her.

The fact was, I missed gaming. It had been part of my life for as long as I can remember. Never central – I wouldn’t have defined myself as a capital-g Gamer, not unless the term could extend to include tabletop role-playing games. But from the quarter-sucking arcades of West Edmonton Mall, to the cartridge-strewn rumpus rooms of all my junior high friends, to the oh-so-grownup X-Box/flatscreen combo I bought for myself upon moving to Cape Breton, gaming has been a perennial escape.

It’s been great to grow up along with video games, even though I have periodically checked out for years at a stretch. Checking back in with my youngster, I found a very different landscape—one more defined not by the plot- and strategy-intensive platform games of yesteryear, but by tablet apps that are simple to learn and insidious in their scaling difficulty—not to mention their “freemium” purchasing scheme. Some of the most popular—the Bejeweleds, the Candy Crushes—are cloyingly repetitive and all the more addictive as a result.

I recoiled from the thought that my child might grow up thinking this was all there was, all their could be. We traded the X-Box for a Nintendo Wii so I could introduce her to some of the games I considered foundational, but we ended up in a weird middle ground between cutting edge and retro. Instead of the original Super Mario Bros, one of the seminal games of my own childhood, the Wii offered Super Mario Galaxy—same characters, same creaky patriarchal plot, but radically advanced graphics and challenges. Instead of the iconic Pac-Man, we played something called Pac-Man Party—a game which attempted to apply a narrative, and a set of character traits, to the dot-gobbling yellow orb of yore. It all felt mildly tacky, as if a perfectly good chair had been painted with so many additional multicoloured coats that it was now too puffy and gaudy to serve for simply sitting.

P, of course, had no such qualms. The Wii was a quantum leap from the tablet apps, and once I got past my initial discomfort, we both had a great time. We left the Wii behind for our sabbatical, but I invested in a portable Nintendo DS—where, again, many of the games I’d missed came bleeping back into my target sights. We played Super Mario 64 and Legend of Zelda: The Ocarina of Time: rich, 3D role-playing games which I would have loved as a kid, though likely never would have finished without the aid of internet “walk-through” sites, which reveal exactly how to beat each boss.

Last week, we visited an exposition in Lille called Arcade Mode. A loud, dark room in the back corner of a club invoked the bygone days of scuzzy video arcades. And there they all were, courtesy of a local retro gaming society: vintage-cabinet upright versions of Pac-Man, Dig Dug, Galaga—the works. There were some Commodore 64s and Amigas running too, but I was bedazzled by the classics. There was an Atari running Pong. And look—Space Invaders. And there—my first love, Super Mario Bros. Three Euros bought you all the games you wanted, if you were patient enough to wait your turn through the multi-generational throng.

P was only half-impressed. She understood the provenance and the importance of Donkey Kong, but having played DK Jungle Climber on the DS, the original 8-bit game held little lustre. But I discovered something while playing Gyruss, an elegant Space Invaders-y knockoff that plays Bach’s “Toccata and Fugue” while you are “Warping to Neptune”: the swirling, limited-palette colours and the necessary repetitiveness of these earliest games end up feeling an awful lot like modern tablet apps. I wouldn’t have been all that shocked to see an Angry Bird amongst the alien warships.

Something else I learned at Arcade Mode: P may show ambivalence towards these old games, but other kids do not. While we were playing Super Mario Bros, two French boys interrogated me: “What level are you on?” “How did you get that far?” “Did you find the warp zone by yourself, or did you look it up on the internet?” I couldn’t tell if it would dampen their enthusiasm to tell them that my relationship with Mario and Luigi predates walkthroughs by a good two decades; I was just pleased to be an arcade star for the next generation.

I also learned how lucky I was. While watching P cheat at Duck Hunt by pressing the light gun right against the screen, I leaned over to another parent and said, “That’s just how we used to do it, eh?” She marked my accent as foreign, and asked me where I was from. “Oh, Canada?” She said, “So, did you actually have all these games, growing up?” Turns out I not only grew up in the Golden Age of Arcade, I landed on the right continent, too. Never again will I take a screen for granted.