I could blame summer, and nobody would fault me. Summer is an excellent time to take a break from anything strenuous, to settle in and reflect, or else maybe to get out there and soak in experiences. Or both! Whatever the typical rules of engagement are, they get suspended come summertime. That’s a good excuse, right?

In my case, summer has involved a very satisfying second year at the Fortress of Louisbourg. I graduated from musket crews to cannon crews, switched my “Life of a Soldier” presentation from English to French, and even got to bark out orders to the musketeers a few times. It’s good for me out there–I get to be active, outside, and I get to interact with folks from all around the world. It still feels like escapism, but it’s the best possible kind, and not just because I get paid to do it. 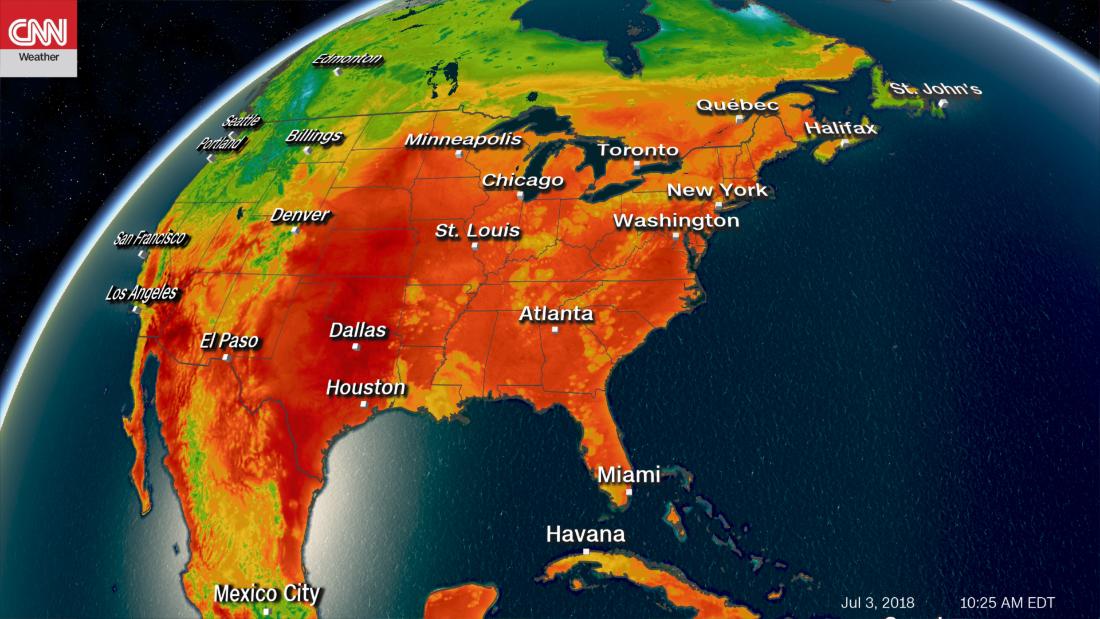 The only downside to my soldierly summer has been the heat. Like much of Canada, Cape Breton got hit with record-setting heatwaves in August. The heat at Louisbourg felt especially punishing because of the humidity; you aren’t even halfway into your uniform before the sweat is pouring off you. “Hydration” and “heat stroke” became buzzwords, as soldiers and their supervisors began debating how to sneak water bottles in unseen amongst our historically accurate gear.

Everyone knows the heat is not going away. This summer felt like a sweltering anomaly, but it’s really just the new normal. And most of my colleagues at the park — both the older soldiers from working-class backgrounds, and the young students with their ambitions still stretching out before them — are unafraid to use the words “climate change” in conjunction with this shift. But most of them also say, “What can ya do?” (or, the tautological Caper variation on this thought: “It is what it is.”)

Perhaps last summer, I would have said the same thing. But then I delved into research on climate change in aid of Good Animals, a play that started as a silly distraction from stressful times in France, but morphed into something meaningful. Now, a year later (and five drafts into Good Animals), I am still reading about climate change… and still recoiling vehemently from the notion that “it is what it is.” 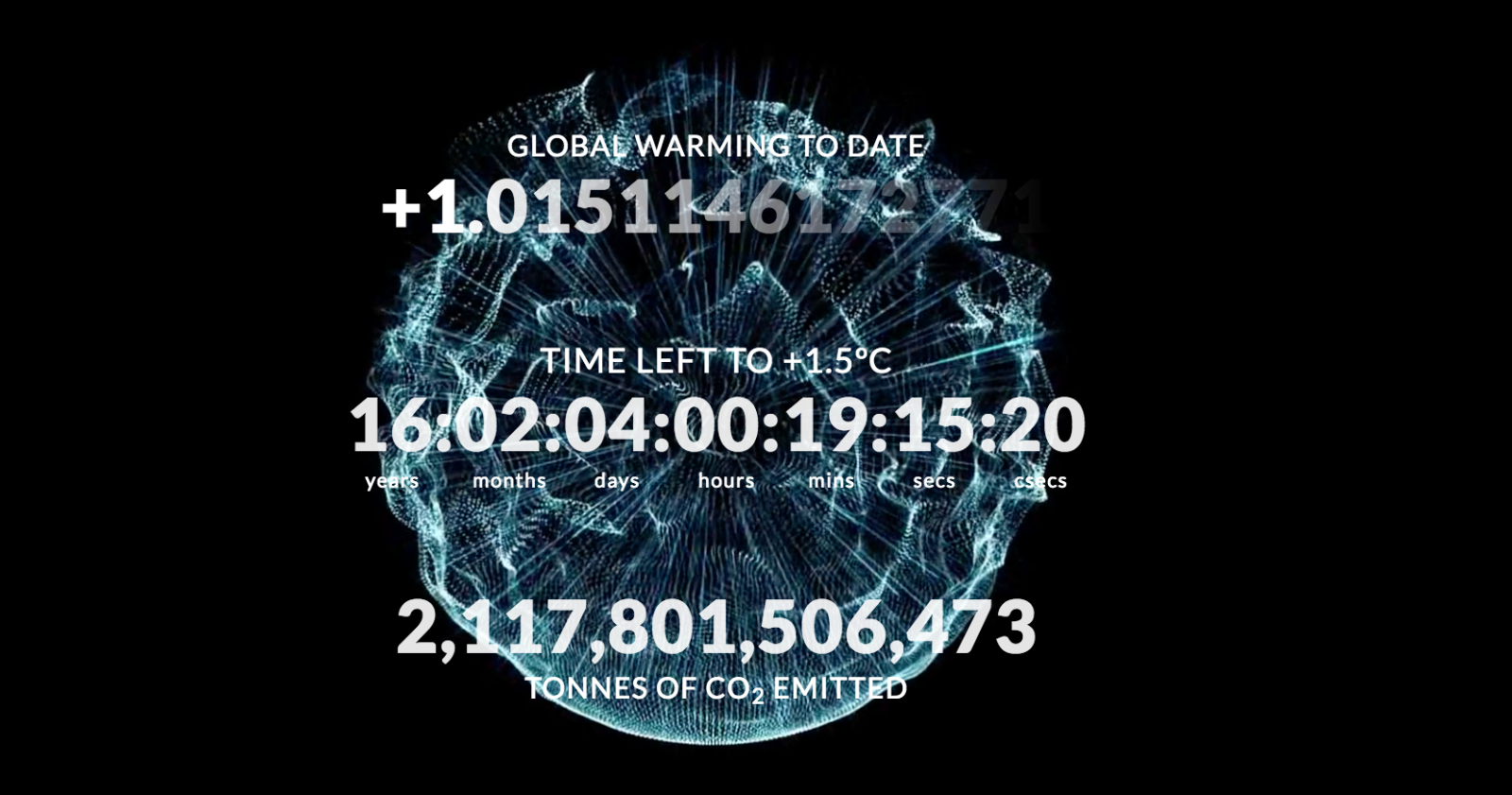 As I have said before, the clock is ticking, and every decision made by our current political leaders seems designed to shove us closer and closer to Zero Hour. Even as climate scientists scream about the need for action, the zeitgeist swings between apathy and belligerent denial. You have only to observe the head-in-the-sand response of Alberta’s premier when her precious pipeline project got scotched to conclude that powerful people are willfully, deliberately making it harder and harder to fix the problem. With so much entrenched climate fatalism from on high, where can I find the faith to push for positive change?

It’s not just about my comfort in a wool uniform; the stakes are so, so high. The choices we make and the legislation we enact in the next few years will determine the course of my daughter’s life, along with the lives of 7.6 billion people and counting. Trying to stop the runaway train of fossil fuel consumption won’t guarantee a future free from drought, famine, mass human displacement, or unending war… but inaction at this stage pretty much guarantees we will get all that, and possibly much worse.

I keep reading books by environmentalists and climate scientists who are not afraid of coining terms like “Thermageddon” in order to underline the enormity of the threat. The authors unanimously state that the time for action is NOW. Most of the books were published a decade ago, or more. What does one to do with that kind of information?

Summer is a time for quiet reflection, but the real reason I haven’t posted much lately is this: my words feel tiny and feeble. My actions should somehow reflect my understanding of the challenge, whereas transcribing quotes and statistics about global warming for an audience of maybe a couple of dozen friends feels like kicking the tide. I pine for a time when I had youthful energy and seemingly boundless ingenuity, so I can fearlessly hurl myself into the fray. Instead, I mope and think about volunteering for the local green co-op a few hours every week.

No, no, I’m selling myself short. I have done a few things to further the cause, albeit mostly on a personal level. I arranged for carpool transport to and from Louisbourg throughout the summer. I hung up my laundry on the back deck instead of using the dryer. I planted a tree with my kid. And — probably the biggest of the not-a-big-deal deals — I gave up eating meat. According to a major study on carbon footprint reduction, going vegetarian is the least impactful out of six high-impact life choices one can make to reduce global warming. But it’s a start.

(In case you’re curious: giving up meat has not been a big deal, but that’s maybe in part because I’ve never been much of a foodie to begin with. I should also qualify by saying (a) I still do dairy, like, a lot, and (b) I haven’t been 100% scrupulous about going meat-free either. It’s a work in progress. But my body has adapted without complaint, and I’m saving money and the world. Food for thought!)

Now it’s almost autumn. My plate is full, as always, with jobs (teaching at CBU) and projects (writing and hopefully producing Good Animals, doing Drama with high schoolers, running a storytelling festival, etc.). I desperately want to carve out more time for green activism. I feel like, somewhere inside me, there’s an unstoppable dynamo of world-changing energy that will burst like a dam with the exact right catalyst.

But I also feel like that feeling is just another form of escapism. It’s easy to save the world when it’s all inside your head. And that is, traditionally, where I have done all my best work.