It is a sunny, crisp spring morning as I write this. I recently finished a draft of a difficult play, and I’m preparing for a vacation that will involve three of my favourite things on the planet: role-playing games, great beer, and my oldest, dearest friends. After that, I’ll be heading directly back to the Fortress of Louisbourg for another summer of dress-up and musket-play. It is, in short, a great time to be alive if you happen to be me. With all this good fortune, I feel slightly better equipped to read a little more of the Writing on the Wall.

Have I mentioned we’re doomed? I have? Alright then, moving on. 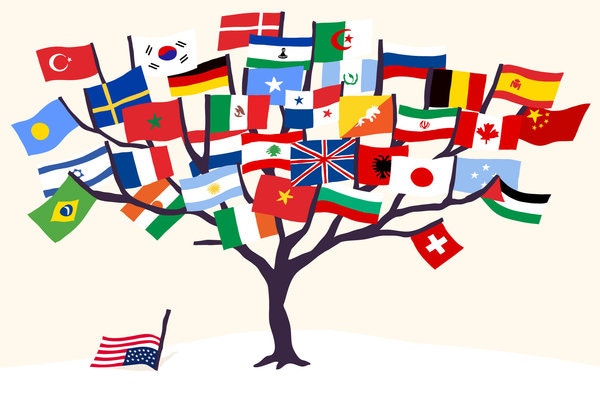 The Trump administration has created several nearly insurmountable hurdles for combating climate change. Thanks to their nationalist policies, the United States is the only country on Earth to officially reject the Paris Accord — that means North Korea and Syria are more invested in environmental reform than the U.S.. Furthermore, Trump recently imposed tariffs on the solar industry, creating chaos and uncertainty in an industry that should be booming at this point in history. Most recently, the White House has cut NASA research into Greenhouse gas emissions, which makes it exponentially harder to not just fight climate disruption, but merely to measure it.

Taken altogether, the legislation represents a profound disinterest in protecting future generations from the effects of global warming — or, fuck, even present generations, because studies have connected numerous extreme weather events to climate change, resulting in billions of dollars in damage and protracted loss of life. It would be great if the rest of the world could simply ignore American stupidity and proceed with climate reform. But the United States is the planet’s second largest contributor to greenhouse emissions, so nothing significant is going to change without their involvement. 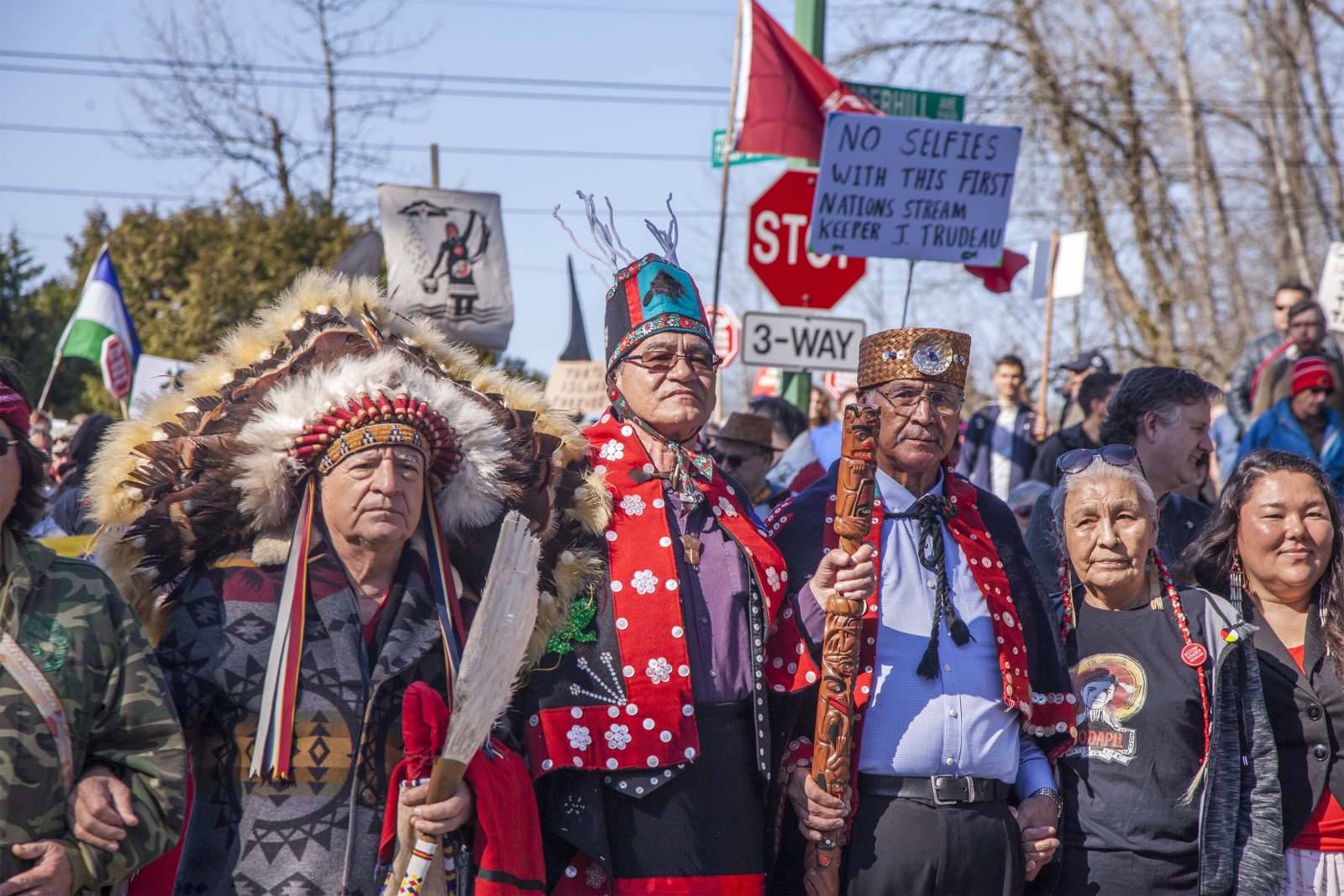 (Canada is not much better. Our per capita climate emissions are the highest on Earth, more than double the global average per person. On our current track, we are due to miss our 2030 Paris Accord pledge by at least 30%. Currently, Canadian environmental policy is caught in a snafu surrounding the proposed Kinder Morgan pipeline between Alberta and British Columbia, a dispiriting case of sibling rivalry wherein the least environmental solution might actually be the best chance to stay on track. As if it wasn’t already hard enough to get Canadians to commit to climate reform, this case of petty territorialism takes our collective apathy to a new low.)

With the science of climate change wailing in our ears like a steam engine hurtling towards a broken trestle, the two persistent obstacles are political intransigence and public doubt. In democratic countries like ours, the best way to address the former would seem to be the latter; if the majority can be persuaded that climate change is urgent, then politicians will respond to the needs of their voting base.

At least, that’s the theory. In real life, even overwhelming public will sometimes does little more than rock the boat. Case in point: the U.S. gun control crisis, which experienced a massive upswell in public sympathy following the Parkland shooting in February…only to sink into limbo as politicians all the way to the top doubled down on their commitments to the NRA. And no wonder: the gun lobby has contributed more than $13 million to the campaigns of current congress members. That kind of money can buy a lot of apathy.

Climate change is even harder to advocate for, because its effects are more insidious and less readily visible. And that’s the main reason why public interest hasn’t reached a momentum sufficient to sway political ideology in North America: nobody thinks it affects them. In 2018, progressive movements abound: #blacklivesmatter and #metoo are only two of the most prominent, but they are joined by a myriad of other liberal crusades. And in 2018, good liberals are intersectional, so they support each other’s causes. But few of those causes make any attempt to fold environmentalism into their net. It’s not that liberals consider climate change unimportant; they just have bigger fish to fry.

This situation is exacerbated by the fact that half of Americans don’t believe in climate change, or at least don’t blame humans. The divide is political, and falls right into line with a legion of other red vs. blue topics. Academics (nearly all of whom are blue) blame Middle America’s lack of education, and/or mistrust of the intellectual elite, and/or a sustained campaign of misinformation led by the industry who stands to lose the most from green reform: Big Oil. It is supremely regrettable that climate change has ended up bundled in with all the other hard-line issues that define this decade’s “culture wars”; it means that conservatives can’t budge on this — an essentially non-political issue that transcends all cultural boundaries — without appearing to cave in to the “liberal agenda.”

A lot of liberal issues — reproductive rights, LGBT+ rights, affirmative action, etc. — have one very simple long-term solution: let the opposition die off. The under-educated 50% I mentioned earlier? They are mostly over 50. Now, it’s possible that young liberals will shift to the right as they age. But the common wisdom surrounding social issues is, if a generation gets exposed to progressive ideas when they’re young, they’re likely to carry those values throughout their lives. I’m not suggesting racism, sexism, or homophobia will vanish within a generation; but I do think a lot of armchair liberals are patiently waiting for the bigots to die off, so they can inherit the Earth.

Although I agree there is a sense of karmic justice to this solution, there’s a big problem with it: time. Waiting for bigots to die takes time; it is the patient work of many generations. If we have to wait for that shift to occur before addressing climate change, we’re in for a shock: time will run out long before we get the chance to transcend race and gender boundaries. For the first time in human history, consensus has a deadline.

Martin Luther King Jr. famously said, “The arc of the moral universe is long, but it bends toward justice.” As a humanist, I want justice for everyone. Like anyone, I have particular personal causes: increased tolerance and rights for transgender individuals, because my child is trans, and reparations for Canadian First Nations, because many of my friends are aboriginal. In my community, I want justice for those who struggle with addiction and mental health, as well as poverty and austerity. I believe that all of these issues constitute injustice, and I’m willing to commit my energies to propel MLK’s moral arc further along its trajectory. 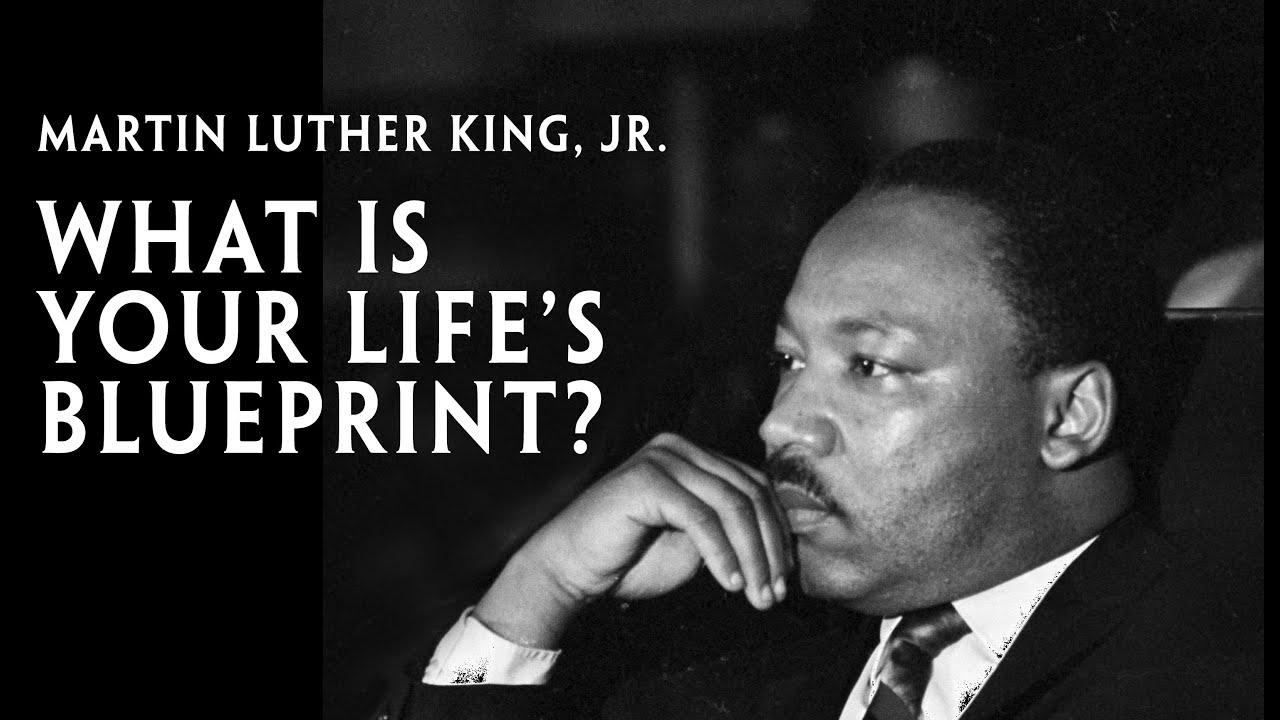 Except: time’s up. When MLK said that the arc of the moral universe is long, he didn’t count on the sort of deadlines we, as a species, are up against. Justice for women, gays, immigrants, the disabled, etc. — these forms of justice cannot be liberals’ priority, because if climate change isn’t addressed, now, and at a global scale, then the women/gays/immigrants/disabled people of the world won’t matter…because they won’t exist. It will be fatal, waiting another generation — or two, or three — for the arc of the moral universe to resolve itself, or for the uneducated bigots of the world to die off. By the time they die, the damage will be done; shackled to their politics, the non-political issue of climate change is going to do us all in.

Coda: Even educating ourselves can harm the planet at this point. Every Google search has a carbon footprint, and the research I’ve done for this blog post has generated at least 4 grams of CO2 emissions. So maybe ignorance is bliss after all. That’s probably what you feel, after reading this. Sorry. I’ll try to make things more upbeat next time.