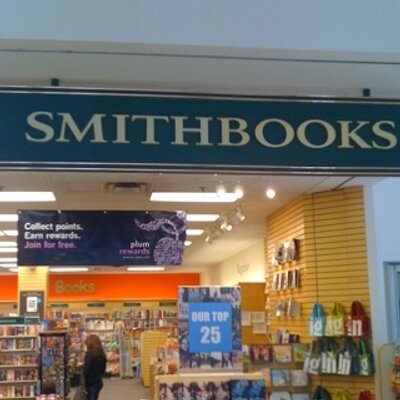 When I was a “young adult,” there was no bookstore aisle marked out for me. I know this because, at that age, I worked at Smithbooks in West Edmonton Mall. I was allowed to borrow titles, plus I had three breaks in every 8-hour shift, during which I’d retreat to the back room, perch on crates of overstock, and speed through whatever happened to be within reach.

There was a Teen section, but I disdained its endless, uninspired serials—Goosebumps or The Babysitting Club or anything by Christopher Pike. You’ve read one, you’ve read ‘em all. I was a bright, curious kid; I wanted to expand my horizons—to use a metaphor appropriate to the 1990s, I wanted to hit “random,” not “repeat,” upon the great CD-changer of life.

So I ventured into the “grownup” aisles, using Sci-Fi and Fantasy as touchstones, but wandering into nearly every other genre. Of course, this approach meant I sometimes stumbled into very grownup territory. Recently, I mentioned Piers Anthony—and while some of his work could now be safely stowed into Young Adult (YA), other books of his left a permanent scar on my developing mind. But overall, it was a great experiment, laying a firm foundation for literary studies at university, as well as for my writing career.

You may understand, then, why I pooh-poohed YA at first when it emerged in the late 90s, mostly in response to Harry Potter, Hunger Games, and Twilight. I felt like, if I’d been spoon-fed a specific genre at that precious, suggestible age…well, I would have been sheltered from Piers Anthony’s torture-porn…but I would also not have had the excuse to locate Iain Banks, Michael Ondaatje, Ursula K. Le Guin, Flannery O’Connor, etc. YA struck me as an impediment to expanded horizons, and I unfairly wrote the whole aisle off as a rebranded extension of The Babysitter Club.

I was wrong…and also right. Anything can be done poorly, and series like Twilight DO strike me as harmful extrapolations of the immature, conservative plots and politics of Teen literature. But as a series like Harry Potter proves, YA can have its cake and eat it, as both cloying wish-fulfilment and moving, character-based drama.

You’d have to be a pretty serious HP fan to rank J.K. Rowling along Michael Ondaatje for their relative abilities to plumb the human heart. And yet, maybe if you add up all seven volumes of HP, there’s enough trenchant observation there to equal one English Patient. YA can be insightful and challenging, just at a different pace. The treasure comes wrapped in more shiny layers. 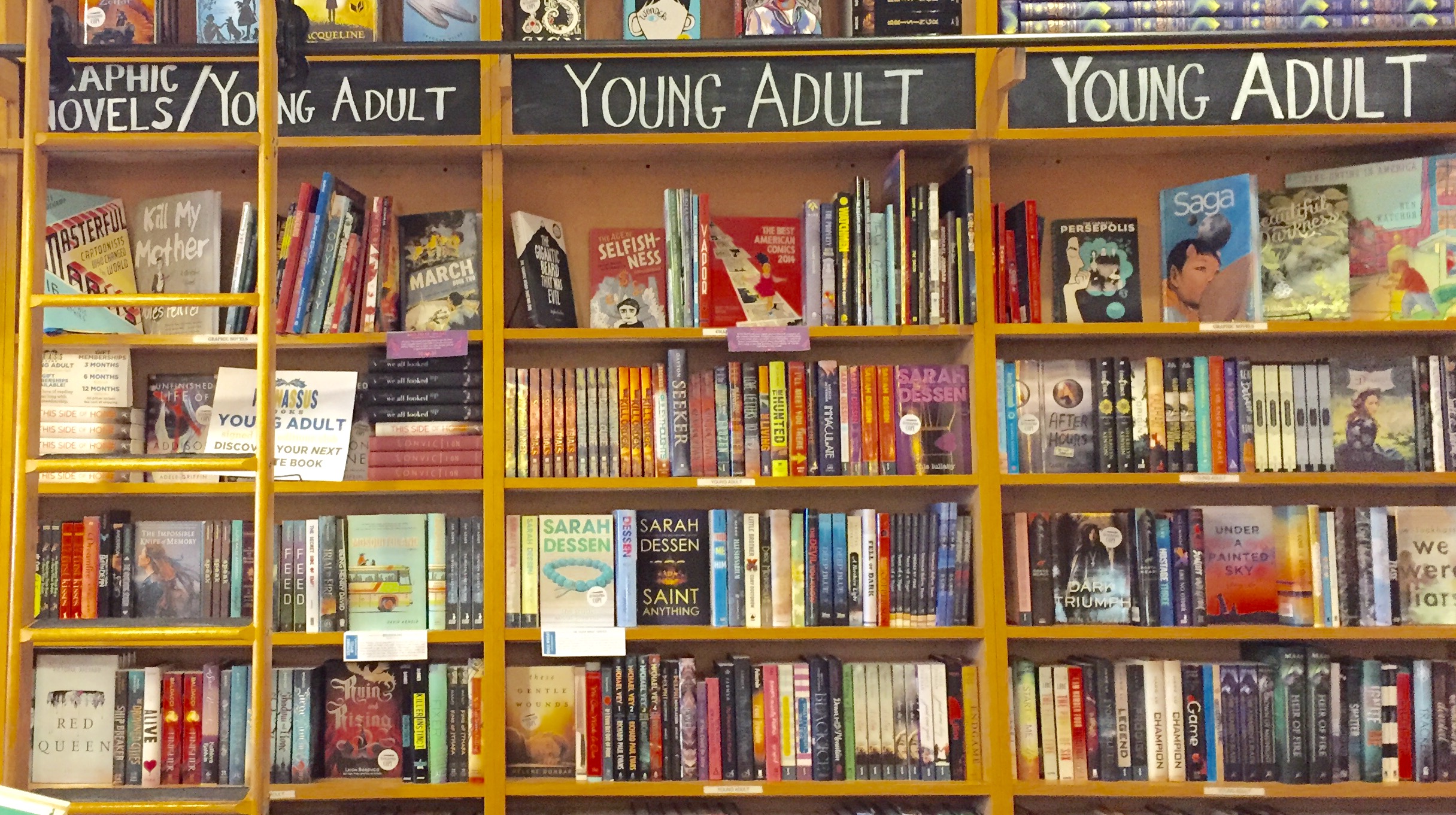 And that’s related to another unexpected advantage of having a standalone genre for emerging literati: A single YA book can be many different things at once. To keep using HP as the ur-example, Book One is a boys’ own adventure story, but it’s also a school drama, plus it’s occasionally very funny and satirical, with a few inexpert stabs at mystery and horror. Later volumes refine these elements, and add romance and tragedy to the mix.

My book will likewise feature a heap of genres. It’s a “secret history” fantasy, as I mentioned. But if I wrote it for an adult fantasy audience, they’d want a much more in-depth explanation of its magic and mysticism than I’m all that interested in giving. I also plan to include a lot of Gothic horror tropes—but, again, if this morbid romp found its way into the Horror aisle, I fear it would disappoint a lot of readers seeking strong, sustained scares. And I enjoy writing adventure sequences—carriage chases will be a motif—and I want some humour, and there will be a tragic romance at the heart of it all and…you get the picture. That many genres could become a major mess, but if I pull it off, it might be a cracking good YA genre sampler.

Above and beyond the standard bookstore genres, YA offers something else. Based on my hasty, mostly second-hand appraisal, most YA books are either bildungsromans or a sort of social opposite. The German word refers to a legitimate genre that’s been around since the dawn of the novel. It’s essentially a coming-of-age story, a young character’s rite of passage into the world of adult responsibilities. In this genre, most of the tension comes from the hero (or heroine—but historically, mostly hero) facing a struggle to fit in, and to find their place in a world that doesn’t seem to accept them at first.

But in YA, it seems as if an equal number of protagonists size up the world, declare it unliveable, and devote their adolescent energies to demolishing the status quo. Instead of learning to live in the world, they change the world to meet their own needs. We’ll call this second, opposite genre the teardownsroman. It’s a narrative that unquestionably resonates with a young readership—who didn’t want a revolution at that age?—but to me, it feels facile. It’s easy to create a character uniquely capable of destroying a society whose flaws are also custom-made; it’s more interesting to watch them struggle, adapt, and change in response to obstacles.

Then again, some of the historical I’m using as my main characters were all about tearing down the status quo. So perhaps I can find a way to blend both of these genres, too. My heroes are authors, and authors know better than most that change takes time. They might start out determined to spark a revolution, but as they grow up, they realize all they can do is sow the seeds of changes that will blossom after generations.

Is that a useful approach, or a good theme for young readers? I’ll wrap up my little series on inspirations by talking more in-depth about themes. Meanwhile, I’ve actually started writing the book! I’ll let you know how that’s coming soon, too.